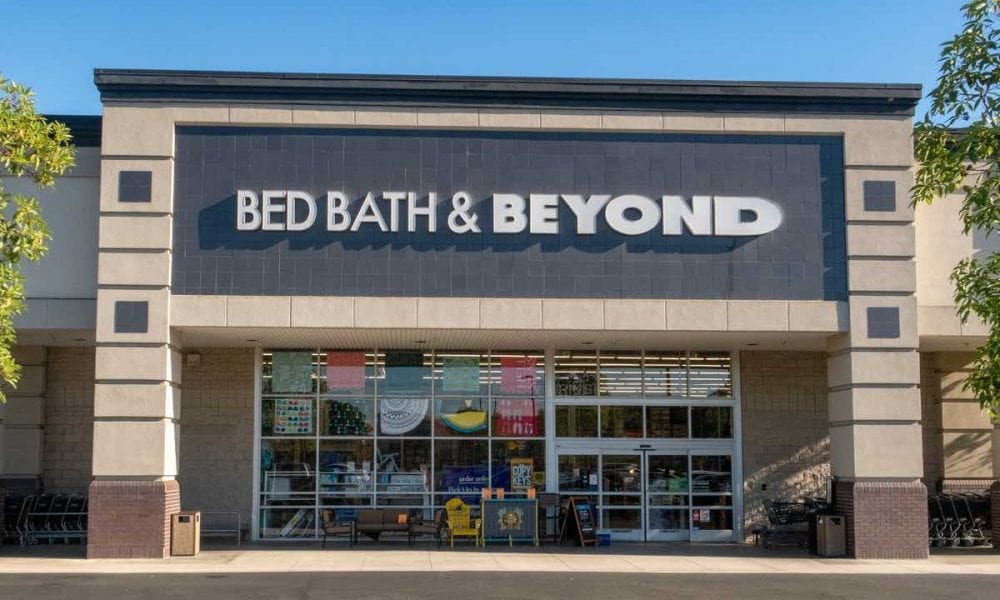 Today in retail, Bed Bath & Beyond adds three board members, while Mister Car Wash customers are becoming more loyal. Plus, retailers gain an omnichannel presence through commerce automation, and Instacart will add scanless carts to boost its in-store presence.

Bed Bath & Beyond and activist investor Ryan Cohen appear to have put their differences aside. The home furnishings retailer added Marjorie L. Bowen, Shelly C. Lombard and Ben Rosenzweig to its board of directors as part of a cooperation agreement with Cohen and his company, RC Ventures. The trio will serve as independent directors and will be up for election at the company’s 2022 annual shareholders meeting later this year.

Customers who have tried Mister Car Wash seem to like it, based on the 34.3% year-over-year increase in Unlimited Wash Club (UWC) memberships through the end of 2021 to 1.656 million members. UWC members represent two two-thirds of Mister Car Wash’s total wash sales in the three-month period ending Dec. 31. Mister Car Wash’s 2021 Q4 net revenues increased 18.2% to $191.5 million, up from $162 million in the fourth quarter of 2020, and jumped 21% from the fourth quarter of 2019.

Cymbio CEO Roy Avidor told PYMNTS CEO Karen Webster that the lines are blurring between physical and online commerce, which means that brick-and-mortar settings must mirror the digital channels that dominated our lives for the past two years. Cymbio, which helps automate all manner of back-end functions and drop-ship operations and connects brands and their retailing counterparts, noted that client companies estimate they will garner between 30% to 50% of sales from digital channels. PYMNTS’ data shows that a growing number of consumers are using digital channels, engaging with brands across several points of contact.

Grocery aggregator Instacart has a new “Instacart Platform” suite of solutions, some of which could significantly expand the company’s reach and boost revenue. The company is directing part of its focus to boosting its in-store technology offerings with “digital integrations and connected hardware,” including “scanless carts.”

The decline of Jessica Alba’s Honest Company continues as the Los Angeles-based seller of diapers and personal care products said first-quarter sales will be down 15% and full-year revenue will be flat. Honest’s disappointing forecast sent shares of the company under $5 for the first time, a 70% drop from its $16 initial public offering (IPO) price in May, leaving it with a market value of $450 million. Management told investors that much of the near-term decline was because of reduced demand for coronavirus disinfecting and sanitizing products and that sales would likely rebound later in the year, but those assurances did nothing to stem the fall of Honest’s stock.

Shares for direct-to-consumer (D2C) mattress brand Purple Innovation were down almost 10% in afternoon trading Friday (March 25) after the company announced it will sell 14 million shares of its Class A common stock to the public through Tuesday (March 29). Purple’s stock closed Thursday (March 24) at $6.51 after peaking in the range of $40 per share in February 2021. Purple’s underwriters will get an additional 2.1 million shares of Class A common stock as part of the deal, with the goal of reaching $25 million cash on hand or more from the selloff’s net proceeds. That money will be used to prepay the outstanding balance of Purple’s revolving loans, according to a September 2020 credit agreement that’s been amended twice in the past month.