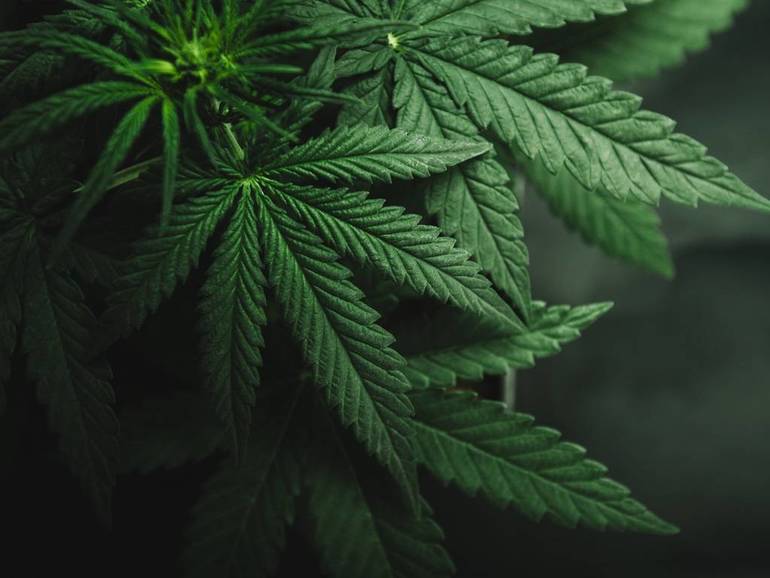 The application was filed by Village Hoboken, LLC

HOBOKEN, NJ — Hoboken’s Cannabis Review Board signed off on another proposed retail cannabis business, which hopes to open in the Washington Street space currently occupied by Pho Nomenon restaurant.

During a virtual meeting Thursday night, the board OK-ed an application filed by Village Hoboken, LLC, allowing the proposal to proceed to the next step in the process — Planning Board approval.

At the meeting, only two members of the three-person board were present — Council President Michael Russo and Business Administrator Jason Freeman.

Yilung Huang, the applicant and longtime owner of Pho Nomenon, told the board that the COVID-19 pandemic “really hurt retail businesses” and that he has spent the past two years “struggling mentally and physically.”

Huang also said he owns the building at 516 Washington Street, as well as lives above the commercial space.

In response to the challenges, Huang decided to pursue a “new venture” that he believes will be a “great opportunity” — opening a retail dispensary with Viola Brands, a cannabis company co-founded by former NBA player and Essex County native Al Harrington.

After launching a decade ago, Viola has growing and dispensary locations in California, Oregon, Michigan and Colorado.

Harrington said the company strives to hire locally, pay above minimum wage and invest money back into the community. He also said Viola believes education is key when it comes to “breaking down barriers” regarding marijuana products and use.

Jami Taylor, a member of the company’s management team, fielded questions on issues such as how store security operates, what products are popular and the impact of the legal and illegal marketplace on pricing.

He also spoke about how the business has been received by communities in other areas of the country, saying it has been mainly positive because the company conducts outreach to help the public get comfortable with the idea and location.

“We wouldn’t be a success if the community isn’t happy,” said Taylor, who added that they want to educate people on the products and ultimately “prevent people from getting potentially unsafe products off the street.”

Before it can open, Village must secure a recreational retail license from the New Jersey Cannabis Regulatory Commission (CRC).

In March, the board approved the city’s first-ever retail cannabis business, which hopes to open in the 14th Street space previously occupied by Hudson Tavern restaurant.

In response to concerns from the public over the arrival of marijuana businesses in the city, officials have started taking steps to to limit the number of cannabis dispensaries that can open in Hoboken, as well as where those business can set up shop.

Want to find out more about growing your business or organization by reaching TAPinto’s audience all across New Jersey? Email Steve Lenox to learn more about marketing opportunities.