Despite the Pandemic, Americans Continued to Buy New and Used Cars 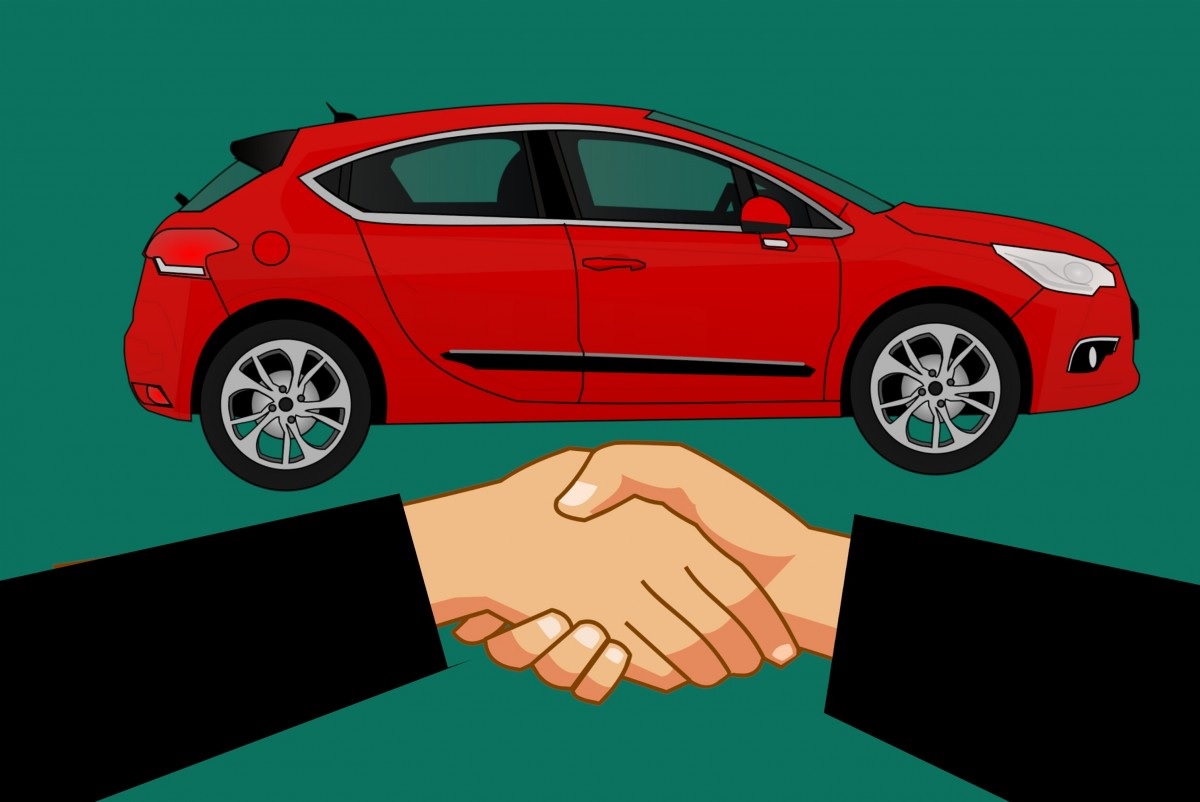 When the pandemic hit, roads were emptied. As people retreated indoors to escape the wrath of COVID-19, vehicular traffic became scarce. Aside from the occasional grocery trips, people had no reason to drive. Work, for many, went online and remote. Schools were also closed because of the global public health and economic crisis.

The result is an industry in trouble. For the early half of the year, prices of oil plunged down to below zero as demand globally wanes. Petroleum companies saw more than one billion surplus barrels with nowhere to go.

Car sales, too, were in a serious slump. The past year saw the fourth-largest annual decline for car sales in the U.S. since the ‘80s with at least a 15% decrease compared with 2019.

But, experts believe that things could have been much worse. Despite the pandemic and the resulting recession, Americans still purchased vehicles in 2020. In June, buyers acquired 6.5 million new vehicles which, although 23.4% lower compared to the same period a year before, was still impressive.

The pandemic has led to job losses by the millions which means that many households do not have a source of income except for the occasional government relief. However, some people actually saved more money.

According to one survey, more than one in five Americans have saved at least $1,000 in the past year. The pandemic and the recession led to a shift in buying and budgeting habits among consumers. Many were buying far less compared to a year before because of work and financial instability.

Moreover, expenses decreased. People no longer were spending money on gas or restaurant food. They were not having holidays abroad. There were no parties or get-togethers.

While most were putting their excess money on their emergency funds, others were given the chance to make big investments. There are people who took advantage of lower interest rates for home and car loans.

The Federal Reserve, in an effort to keep the economy running, kept interest rates low in the past year and will continue to do so until at least 2023. More American households may continue to borrow to invest in properties and grow their wealth despite the pandemic.

As vaccination efforts ramp up, Americans are ready to emerge from pandemic restrictions and get back to normal life. This allowed car sales to pick up once again in January 2021.

According to General Motors, the rate at which consumers are procuring vehicles was back to pre-pandemic levels. GM’s fourth-quarter report revealed a 5% increase from the year before.

Moreover, GM revealed that people are spending more on vehicles and are going for larger SUVs, opting in on higher option packages. There is no need to give incentives to attract buyers because there is strong and steady demand at the present.

The sales of used cars rebounded faster in the past year. Although dealers also experienced an activity halt early in the pandemic, as soon as they reopened, interest shot up. By May, used car sales were back up to pre-pandemic levels and rising. Inventory also went down significantly around the same period.

Some dealers reported not having enough inventory to satisfy the demand. As Americans become more frugal, many are opting for secondhand vehicles to save money without giving up safety and comfort.

The Necessity of a Private Vehicle During the Pandemic

The pandemic only highlighted why owning a private vehicle is an advantage. Although in most places, public transportation remained available, buses and trains were not exactly ideal for physical distancing. Enclosed spaces where one has to sit or stand beside a stranger are a health risk.

A car provides a safer way to travel during a pandemic.

For others, it is a space to get away, just for a bit, from home. Spending 24/7 indoors can feel suffocating, especially if you live with others. People need to have personal time once in a while to refresh and re-energize but, with many places either close or teeming with strangers, it is challenging to be alone safely.

Their vehicles also allowed them to travel locally despite the lockdowns. They can go on road trips or camp somewhere without having to interact with another person outside of their household.

Buying a car is an expensive investment. Although people tend to save money during a recession, the pandemic also revealed why having a privately-owned vehicle is an advantage. It provides safety and comfort in the midst of a public health crisis. To some, it afforded them freedom despite restrictions.

Meta title: Car Sales are Up After a Brief Decline During the Pandemic
meta desc: The pandemic saw work and school go home-based, eliminating commute in an instant. However, American consumers continued to buy new and used cars in 2020 despite the public health and economic crisis.

Setting Yourself Up for  Financial Independence: The Tools You Need

5 Things You Should Know Before Buying a Term Insurance Plan