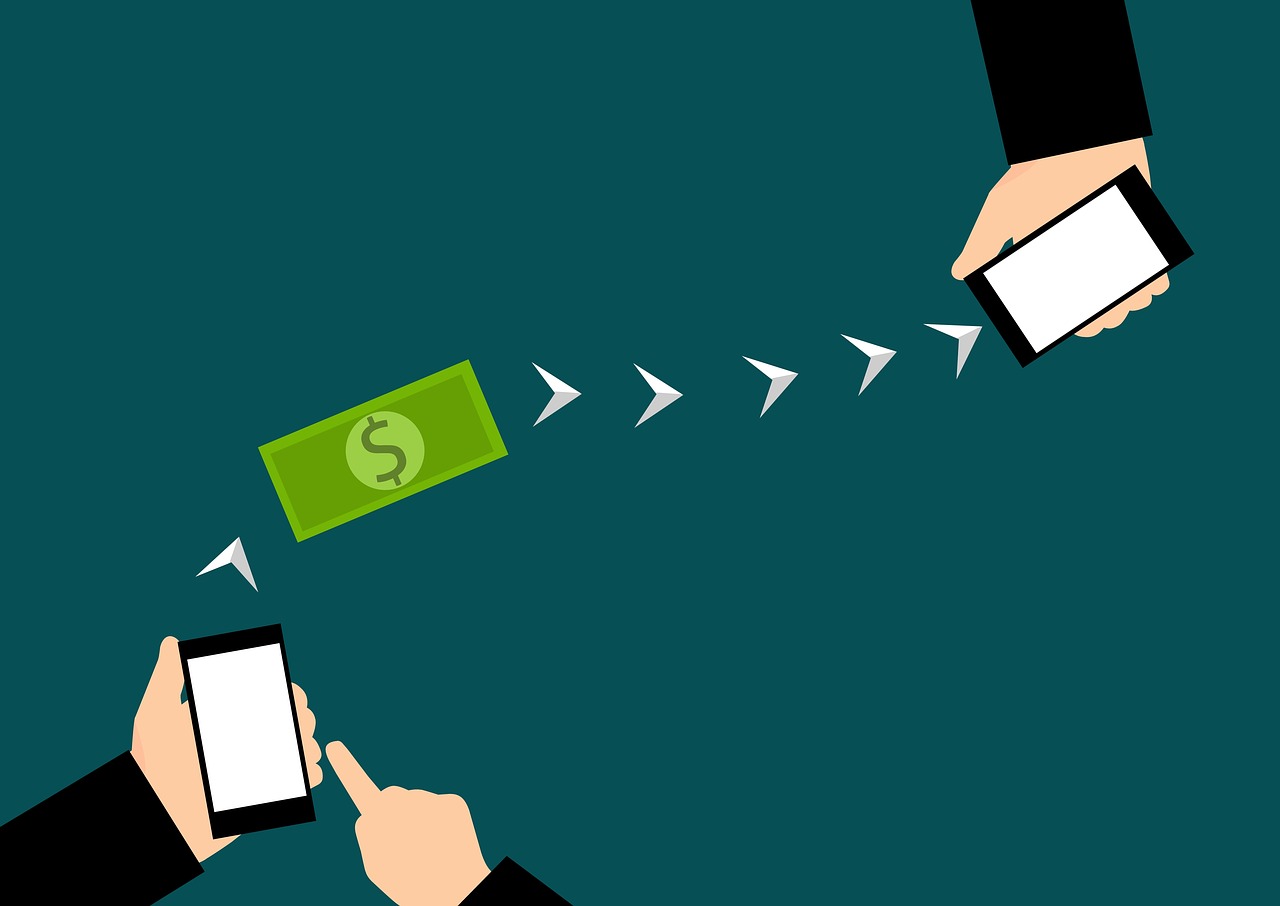 Wall Street has bet on a swift recovery from the coronavirus pandemic. Speculations are riding on the back of COVID-19 vaccine rollouts and hopes of even bigger stimulus packages than the $9 trillion injected in 2020. Here is a look at why betting on a swift and easy recovery may not be a good idea.

With the anticipation of large scale vaccinations, Wall Street is betting on a swift recovery. Many economists are hopeful that the vaccination drives will drive down COVID-19 cases globally. This will allow governments to reopen sectors that have been closed for a year; travel, entertainment, and hospitality, to name some. According to CNBC this expectation has created widespread anticipation of increased consumption, restored jobs, and renewed economic vigour. Speculators want to believe that Americans will book vacations, board planes, buy new wardrobes and cars, and spend money en masse on all manner of things, as soon as theyet their COVID. The Dow Jones Industrial Average continues to rise in February 2021, despite the lack of hard evidence. In the final weeks of economists were promoting several stocks by claiming that these were “undervalued”.  Many bankers are telling investors to expect massive profits from these stocks in the wake of a quick rebound in 2021. These visions of windfall are based on pure speculation.

In reality the vaccine rollouts have been sluggish, and far from smooth. There were plans to administer 20 million vaccine doses by the end of 2020. In actuality less than 80% of these were given out. There are major supply-demand gaps. There is international competition and issues related to vaccine nationalism. Also, more active strains of COVID-19 have emerged in many parts of the world, and are spreading. The UK is on another lockdown. Los Angeles became an infection hotspot again. The US economy saw 140,000 job losses in December 2020. These are among the largest since the pandemic first started. Overall the ground reality does not complement Wall Street’s unfounded optimistic outlook.

However, things are starting to look up a little since Joe Biden took office. He pledged to administer 100 million vaccine doses within the first 100 days of his presidency. He also proposed to roll out another stimulus package worth $1.9 trillion. Most importantly there is a trend of reversal of some of the Trump era migration restrictions. Millions of migrants live and work in the US. They regularly transfer money across borders as remittances to their home countries. Restoration of livelihoods has created optimism in sectors such as banking, energy, and others.

Even in the time of supercomputing consumer behaviour is inherently unpredictable. Chief economist at The National Retail Federation, Jack Kleinhenz said as much. The push and pull between widely different economic forces makes it difficult to predict how consumers behave and how companies should plan. The news of COVID -19 vaccine rollouts broke in late 2020. According to UBS Research the percentage of Americans practicing social distancing dropped immediately. Down from 49% in the late October, only about 34% were practicing social distancing in early December. One analyst said that the country has been through extremes. It would be impossible to really quantify the psychological factors that are going on in people’s homes.

Echoes of the past

Wall Street is well-known for making bubbles which bust with spectacular effects. The largest point drop in the history of stock markets took place on September 28, 2008. The markets crashed and a global man-made mega economic crisis was unleashed. The speculation of a swift recovery from COVID-19 is not very different. According to Wealth Simple, Wall Street bankers, the Federal Reserve, regulators, politicians, and economists are among those who may fail to see the crisis brewing, just as they failed in 2008. Banks and financial institutions are again betting on economic growth, which is unsupported by hard data. Some have warned of history repeating itself. However, few can predict its full effect on the economy and the stock markets.

The economy’s path to recovery may look similar to 2009. However the situation now is very different and much more uncertain. The 2008 crisis was as a result of the failure of regulation, and a runaway financial system. People had taken loans they couldn’t repay while lenders abandoned all due diligence. 2020 is different. The virus and resultant crisis have impacted everyone, not just unscrupulous bankers and naive investors. Financial austerity and better regulation cannot offer a way out this time.

Betting is a bad idea

Short term crises force us to rethink our long term economic perspective as individuals. According to Wealth Simple, a good investment plan must account for the ups and downs of the markets. Such plans have a better chance of producing steady gains over the long term. The chance of winning big in the short term is extremely low. Betting and speculating only brings the crisis home.

Hemant G is a contributing writer at Sparkwebs LLC, a Digital and Content Marketing Agency. When he’s not writing, he loves to travel, scuba dive, and watch documentaries.

A Guide To The Top Accounting Firms In Birmingham

Why is using Stock Market App a good idea?