What is speculation in forex and is it good for a nation’s economy? 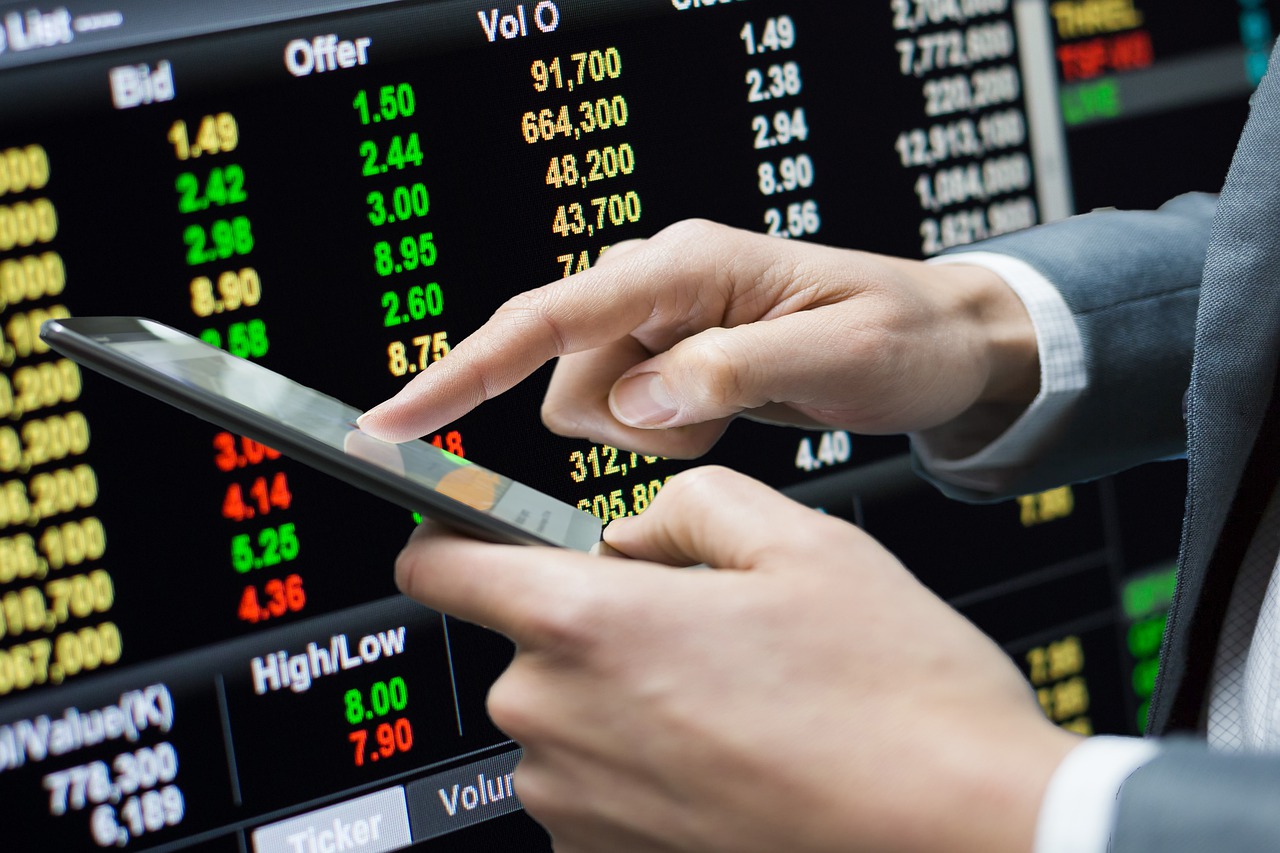 When we speculate in the forex market, we buy and sell currencies while expecting to make profits even though there is a risk of losses. When we combine speculating trades and purchasing foreign currencies, we develop a term called currency speculation.

It is a fact that the market is constantly changing and unpredictable that is why traders can only speculate about the subsequent happenings. However, this speculation is not made without basis. It is like an educated guess, that is for sure, because nobody would want to go home with losses. Instead, they want to enter and exit a trade with a profit on their hands.

What is speculation in forex?

Speculation is more like making a good theory on what will happen next in a situation. It is only a theory because there is no proof or evidence that an expectation and anticipation will turn out the way you want it. Anyone who speculates knows that the risk of losses is high. However, there is also a possibility of profit.

In the mid-20th century, a phrase goes “speculate to accumulate,” which means take a chance and gamble. We can take this phrase as an analogy when doing currency trading because, after all, it is like a game where there are losses and wins.

Speculation and the forex market

Forex, also known as the foreign exchange market, is a marketplace for people from all over the world to trade one currency for another to take home gains through reasonable speculation where the currency direction might head in the future.

Forex and unpredictability are like inseparable twins. That is why speculation and forex are a dangerous combination, but traders have no choice but to make speculation — which should be an educated one. A trader must know social, economic, and political occurrences like inflation, GDP changes, interest rates, import-export volume, and the market itself to make reasonable speculation. These are the things that cause a significant impact on how the prices move. Currency trading is always done in pairs. When one goes up, the other one will surely go down.

To produce successful speculation in forex

A trader cannot be ignorant of what is important and expect to bring home profit because it does not work that way unless backed up by luck. Thorough research, knowledge, and alertness are a must. A trader should know very well how the market works from the inside to the outside.

A forex trader must learn how to observe correctly, analyze the chosen currency pair’s movement, and execute the trading strategy selected properly in uncertain situations.

How to Manage Your Money Wisely

5 Top Mistakes to Avoid Before Taking a Personal Loan

What Is Stock Market Trading?

How to read candlestick charts?

Have You Chosen the Best Online Trading Platform in the UAE? Evaluate on These 5…

How to Choose Best Online Trading Platform in India