What is open banking and why it demands better API management 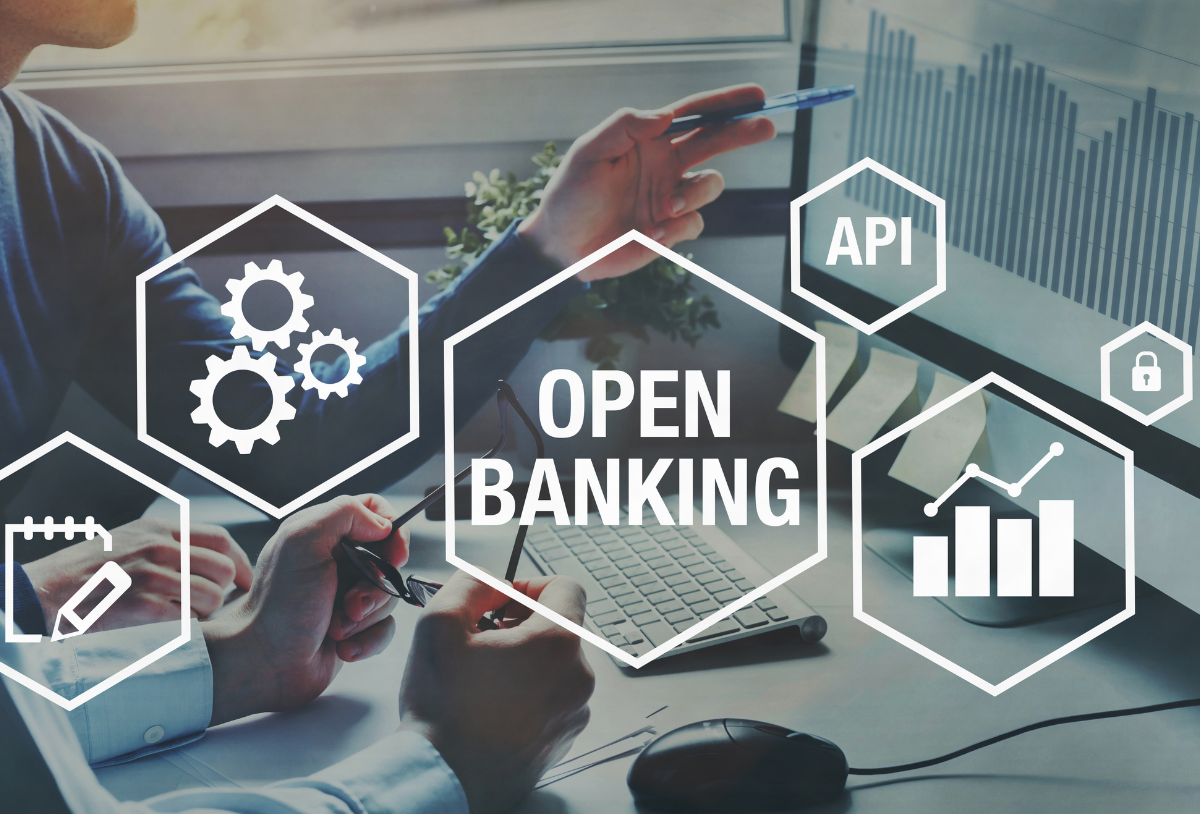 Open banking is the regulatory and technical movement that leverages the application programming interface or API in the finance services and insurance industries. It allows fintech newcomers to offer new services to existing bank customers. It allows traditional banking services to innovate and stay competitive by offering new digital experiences faster. And, most importantly, open banking enables consumers to move and manage their finances with ease, transparency and peace of mind.

What is open banking?

The Open Banking Standard is a European banking standard that is being held up globally as the way forward. It includes two requirements:

APIs, as the integrator of the internet, are the de facto technical deliverer of the promise of open banking.

“Lot of traditional banks are now reeling under pressure and have realized it’s not the physical footprint that matters most,” explained Rakshith Rao, CEO of APIwiz API lifecycle management platform. In fact, U.S. banks are closing down branches in record numbers. Traditional banks are needing to rapidly digitalize and innovate to compete, which open banking enables.

In addition, Rao told Surf4Finance, “central banks are changing age-old policies and globally reducing the barrier to entry for new players. This in turn levels the playing field, allowing players with a digital-first approach to get started quickly and acquire customers at a much lower cost. Digital banks, fintech startups, and InsurTech companies are now able to offer differentiated services with convenience at their fingertips.”

According to the team at open ecosystem specialist Platformable, all necessary players are starting to come to the table — banks, fintechs, API consultants, tooling providers, and financial inclusion advocates. In their Q2 2022 Open Banking Trends report, they found that API modernization is enabling open banking platforms to explore new business models. There are plenty of opportunities to collaborate, cooperate, compete or co-create.

Platformable’s report found that there are several ways that banks are innovating around API monetization:

API monetization via open banking can take many forms, but it ends up providing better financial services to more people, securely.

“Open Banking unlocks banking and finance around the world from those who were previously unbanked all the way to offering better services to the top one percent,” Rao explained. “With Open Banking — done right — all tides rise.”

What is API management?

In order to take advantage of all the opportunities of open banking, organizations of all sizes must embrace better API management. API management is the process of enforcing paid-for and free API usage policies, role-based access control to APIs, and enforcing governance, security and quality standards. A new report from Cornerstone Advisors found that about 40% of banks don’t have an API strategy — with half of that group in the process of evaluating API solutions.

When enterprises often experience API sprawl — when they don’t know who is building, using and exposing which APIs —  an API management platform creates a single pane of glass perspective. This allows better access control as well as opens up the possibility of reusability, where you can “templatize” existing APIs so developers can just reuse and customize as needed. This dramatically improves developer experience, while making sure both internal and external APIs meet the aforementioned standards. This includes the PSD2 and RTS open banking standards, as well as other standards that are often mandatory in the finance industry, like PCI-DSS requirements.

“Better API management is also a way to nurture a developer community,” Rao said. You can learn about both your developers and end customers by collecting and analyzing usage statistics and understand how different features perform. Some API management platforms also come equipped with developer portals so you can create a better user experience for your middle customers — the internal and external developers that are building on your services. “An API-first mindset and better API management is the start of creating a better developer experience,” he continued.

Developing markets are ripe to benefit from open banking, especially in areas with large unbanked populations like in the Philippines, where 70% of residents are left without access to financial services. Tonik Bank launched in early 2021, but quickly became the most popular bank on the Southeast Asia archipelago because of it being API-first and built in the cloud.

Cohesive API lifecycle management with APIwiz enabled Tonik to quickly partner and innovate within the API ecosystem without having to build everything themselves. These API-driven services include:

In its first year, Tonik’s concentration on leveraging the open banking ecosystem not only attracted 300,000 customers, but its valuation is already over half a billion dollars.

“Our collaboration with APIwiz is instrumental in enhancing our Open API platform with API lifecycle management, a developer portal, and consent management on top of our existing Google Apigee platform,” said Tonik CTO Arivuvel Ramu.

The pairing of API management and Open Banking isn’t just opening up a market for new entrants to compete, it allows traditional banks to stay competitive.

“Better API management allows banks to stay more competitive by more quickly releasing features in response to customer demands, while still being secure.” Rao says this is key because “in banking, you simply can’t move fast and break things. API governance, compliance and security has to be baked into workflow automation and visibility.”

What percentage of my investments should I put in mutual funds?

In ETF trading, what is the 30-day rule?

How Does A SIP Calculator Serve?

All You Need to Know About Hybrid Mutual Funds

Is ULIP A Good Investment Option?

MUTUAL FUND SELECTION: THESE 4 SELECTION CRITERIA ARE GOOD TO BE CONSIDERED

Can Your Driving Style Affect Your Car Insurance Rates?

How to Save Money When You Have a Variable Income