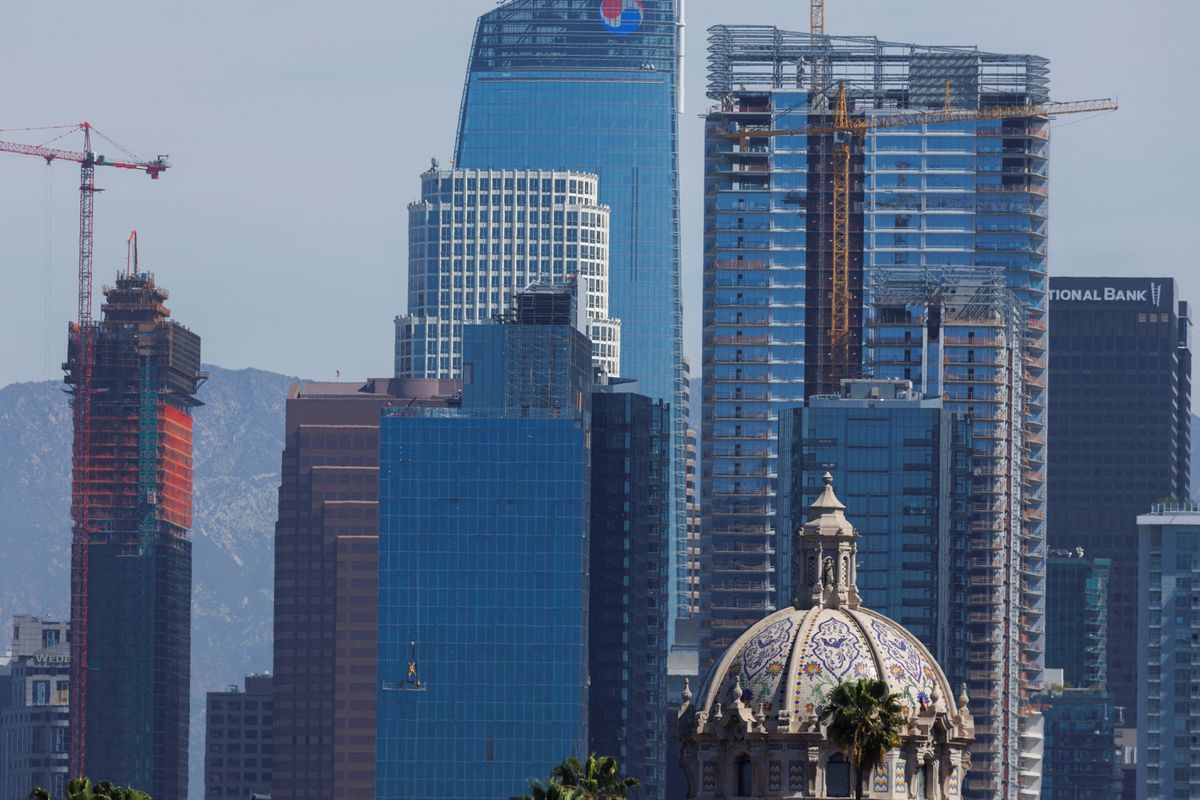 The U.S. advertising market will grow in 2022 but only by half as much as it did in 2021, according to an industry forecast released on Monday that cited both last year’s record growth from the COVID-19 recovery and the economic harm from the Russian invasion of Ukraine.

Media intelligence firm MAGNA, a unit of Interpublic Group of Companies (IPG.N), lowered its full-year growth forecast by one percentage point to 11.5% compared to its 12.6% forecast before the invasion little over a month ago.

The strength of the advertising industry typically mirrors the economy, as brands may spend more to market products to consumers in a strong economy and cut spending during tougher times.

The assault on Ukraine, which Russia calls a “special military operation,” is rekindling economic uncertainty with high oil and gas prices and concerns about the global supply chain, the report said.

Political advertising for the U.S. midterm elections in November could be higher than previously expected. One reason may be that campaigns are raising more money to fund digital ads on top of local TV commercials in order to reach voters online, Letang said.

MAGNA now expects political advertising to grow by 41% compared to the last U.S. midterms in 2018, up from its previous forecast of 31%.