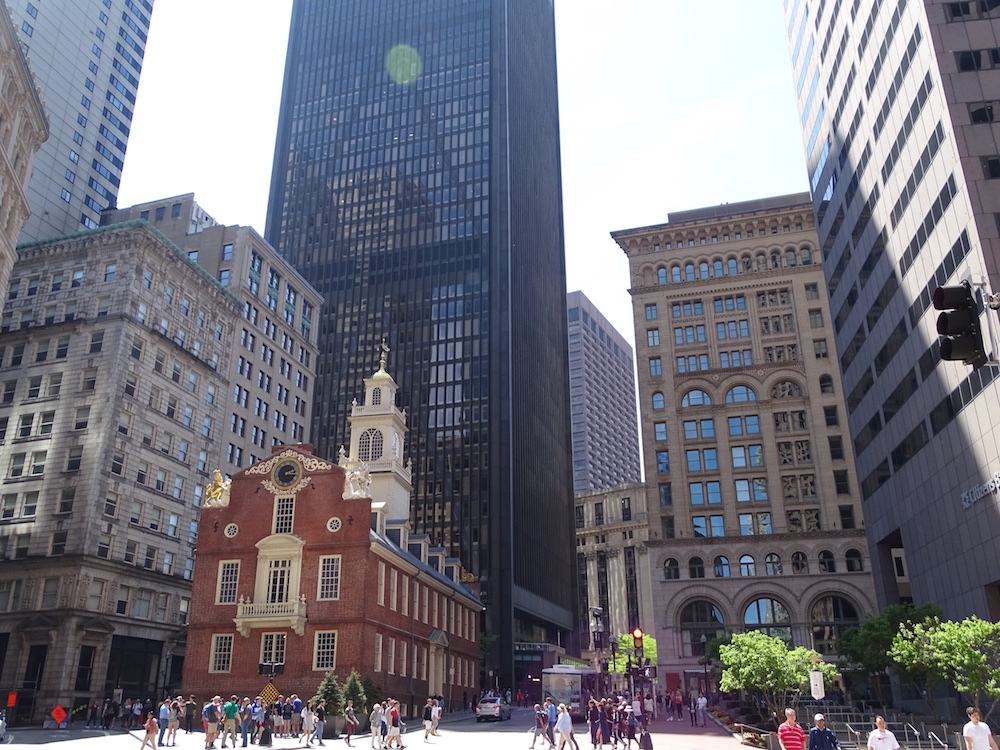 This is thanks in large part to the resurgence of off-campus housing demand following the decision made by most Universities to do away with remote learning for Fall 2021.  As a result, the vacancy rate for Boston apartments has dropped by 78% since they hit an unprecedented 9.07% in September of 2020.  This resurgence in renter demand flattened the price curve, and rents have stayed more or less steady since March of this year.

Diving into the neighborhood data, we’re seeing a pretty clear trend of where apartment prices were affected most during the pandemic.  Boston’s premier rental markets are where prices have taken the biggest hit, while some of Boston’s outer neighborhoods and suburbs are the only areas to see an increase in average rent price.

Apartment prices have taken their biggest tumble in Charlestown (-11.68%), Fenway (-8.63%), Downtown (-8.45%), Back Bay (-8.05%), and Newton (-7.96%) since September 2019.  All of these were previously among the most expensive places to rent an apartment in Boston prior to the pandemic. Perhaps the economic challenges people are facing with the pandemic has brought prices back to earth at least temporarily in Boston’s most sought after markets.

There are some neighborhoods where rents actually grew since September 2019.  In Roslindale, the average rent price jumped +11.17% during that timeframe, the largest increase out of all the neighborhoods in Boston.  Roxbury (+7.14%), Dorchester (+6.16%), Arlington (+5.24%) and Chelsea (+3.25%) marked notable increases in rent prices since the pandemic began.

This points to an overarching trend that has been apparent since the beginning of the pandemic.  Renter demand has shifted outwards from Boston’s urban center towards border towns and suburbs.  It could be caused by the remote work trend pushing young professionals away from their Downtown apartment to a more comfortable work-from-home space in the suburbs.  It could also be due to economic conditions and tighter budgets.  It’s probably a combination of both, and its likely hear to stay at least for the immediate future.  We’ll continue to monitor this trend as it develops.

How to save tax through ELSS Mutual Funds